Semantic view: generally where characteristic data is embedded in the CREO file. Usually does not include the part drawing.

You can now align the semantic and graphical views for CREO DRW files, which enables you to view the part drawing and the characteristic data at the same time. 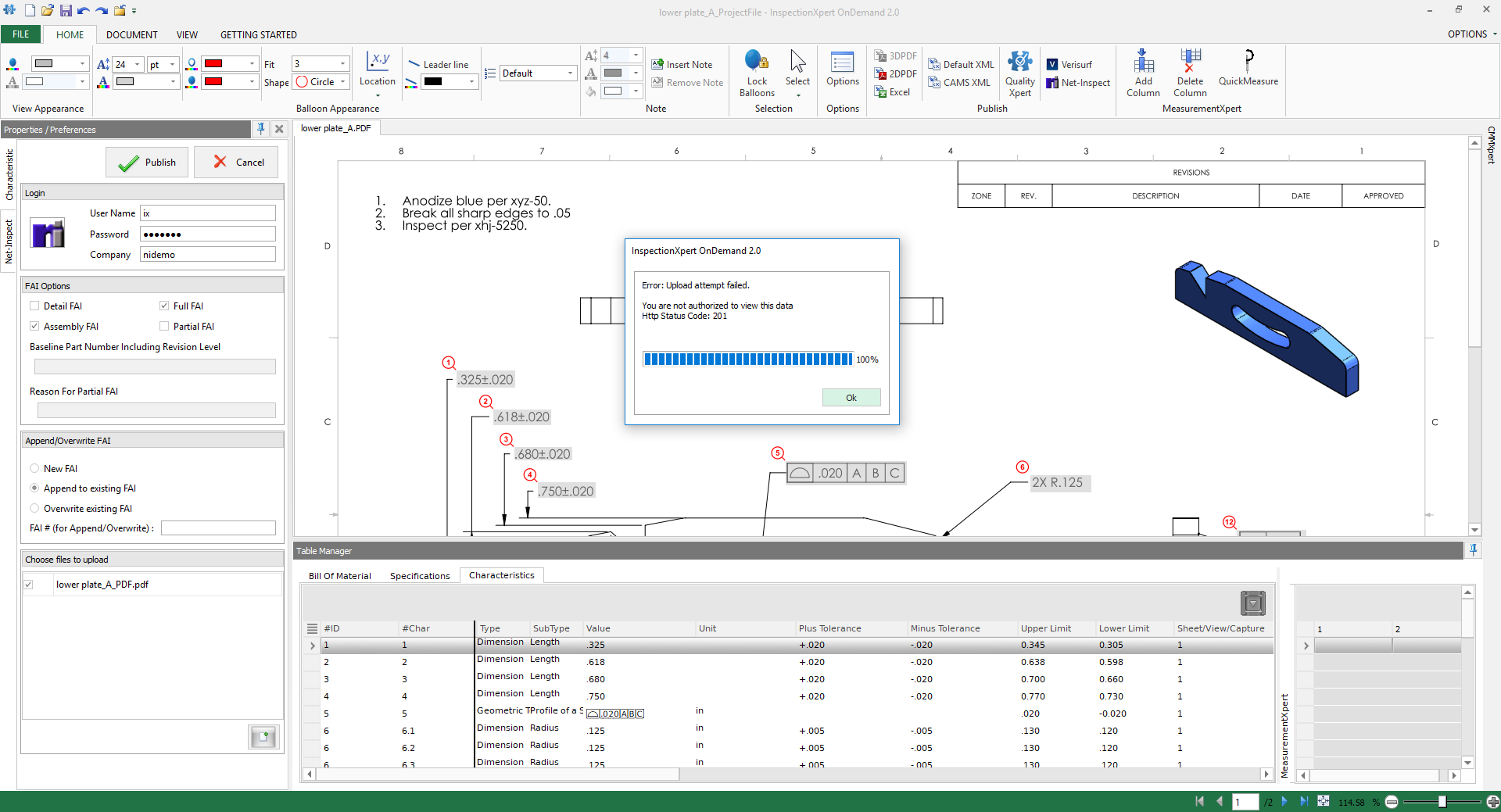 If an error occurs when uploading to Net-Inspect, you'll now get an error code.

In STEP files the annotations are now in scale to the model. 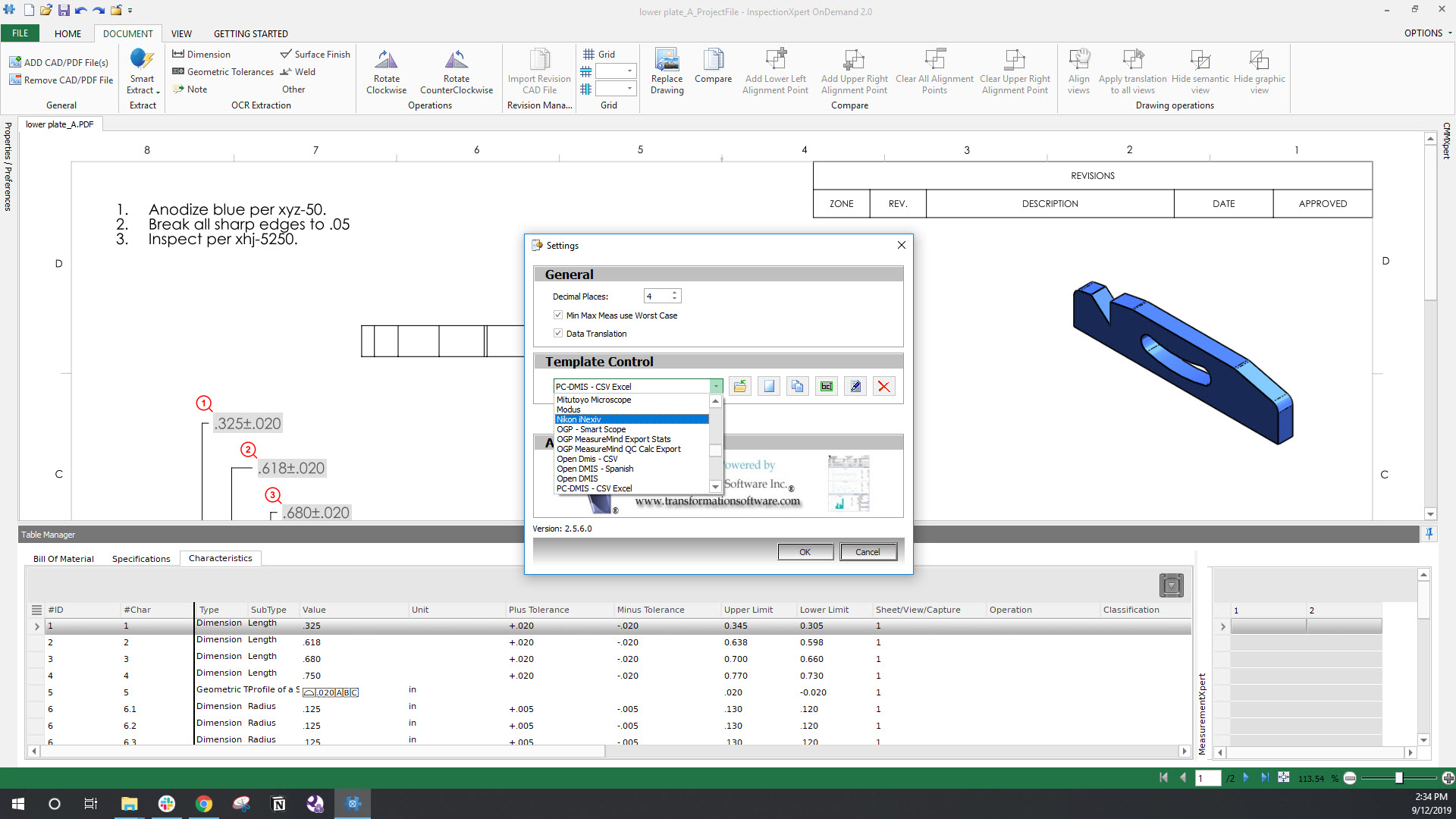 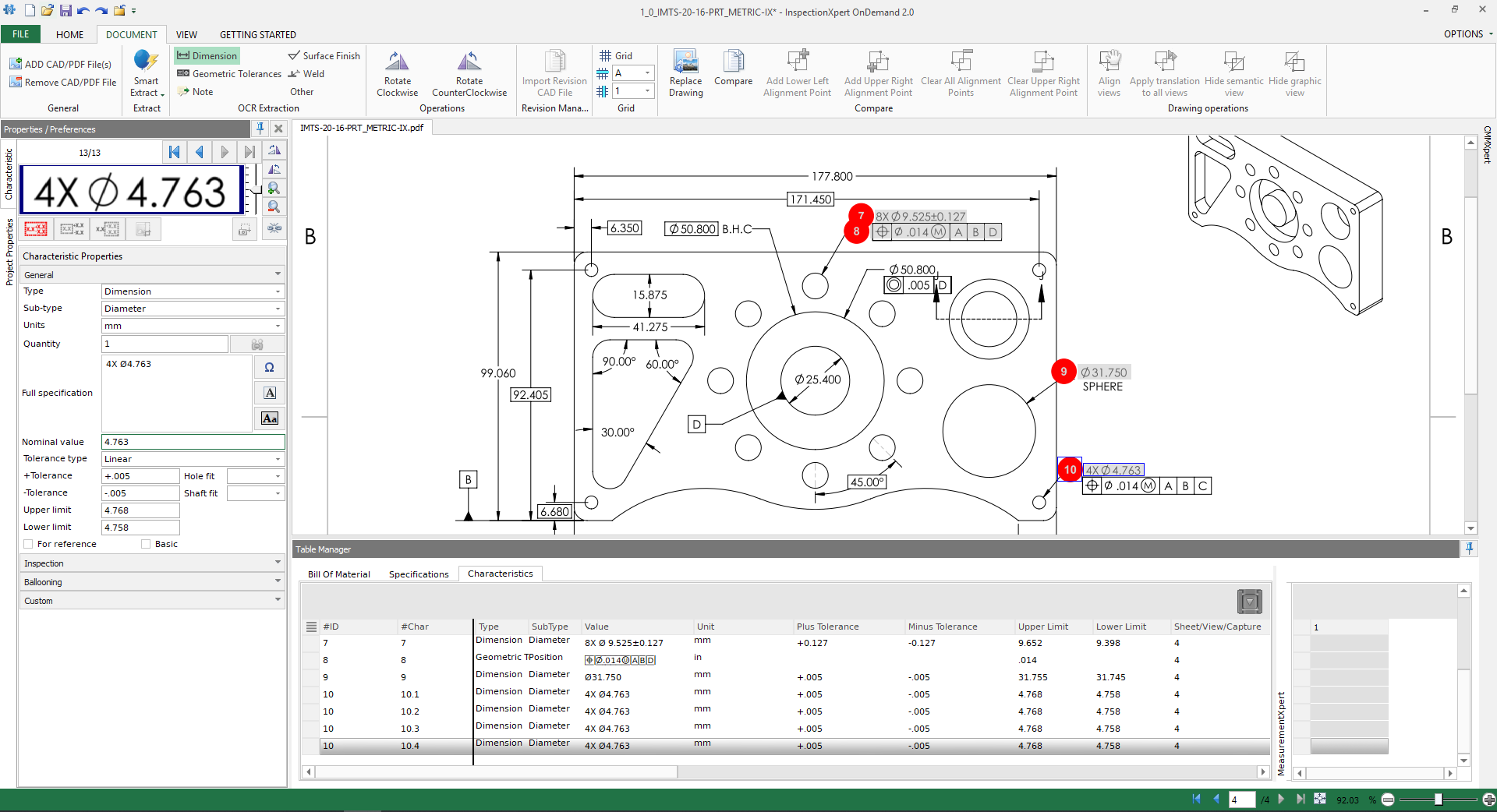 Default highlight color will now change when the settings are updated in 'Options'. 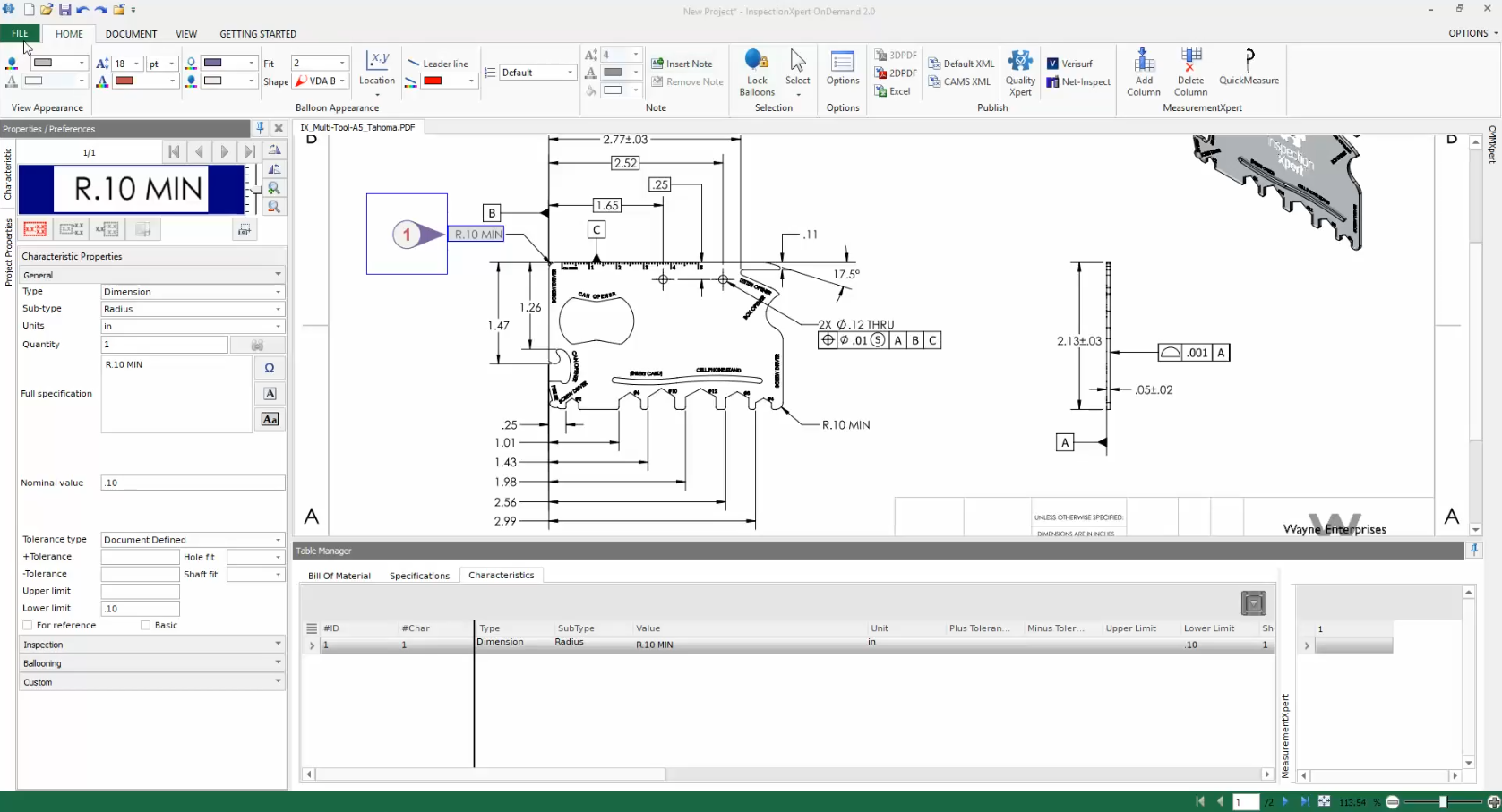 You can now set VDA balloons to have a transparent fill. 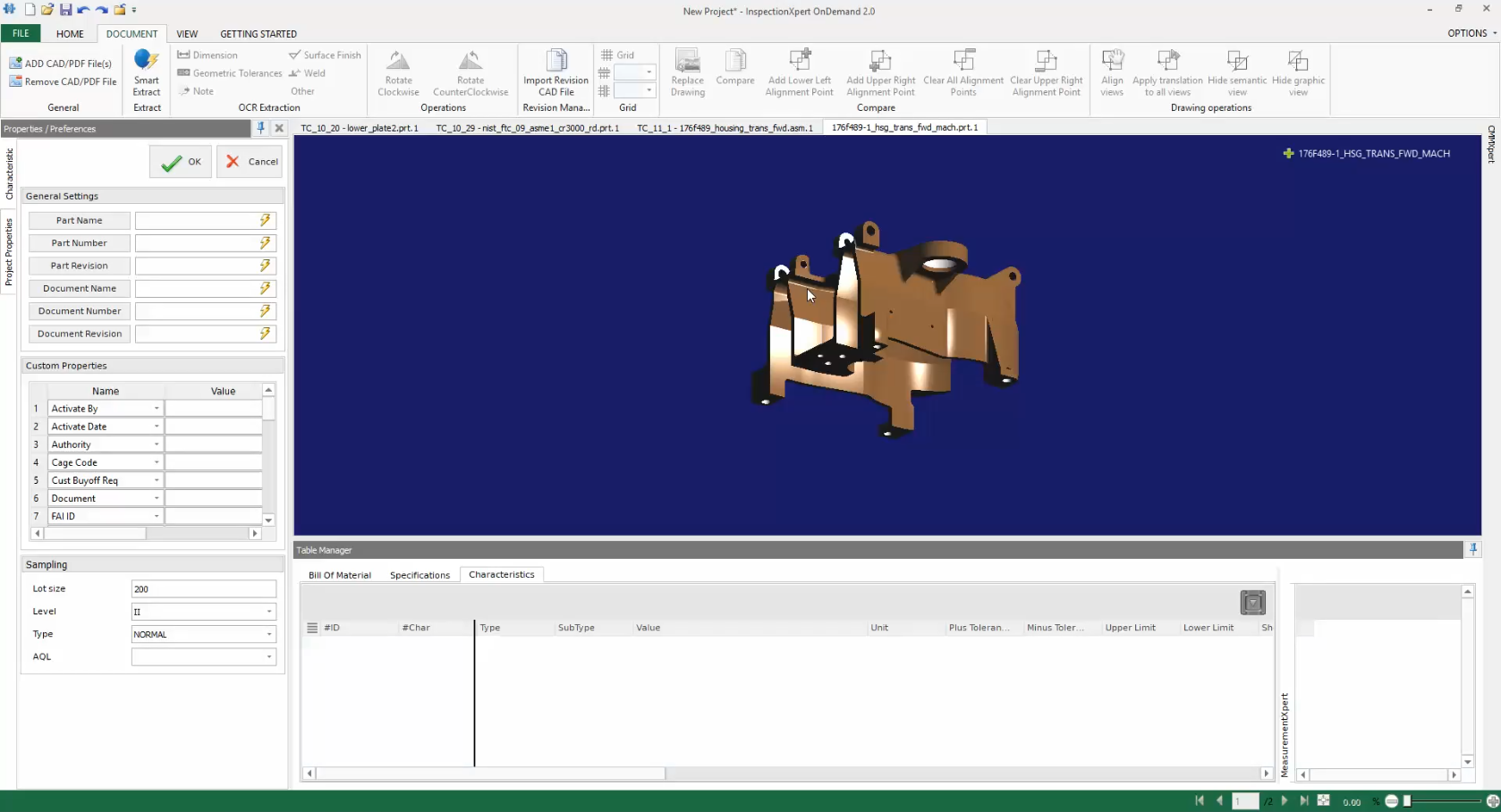 Every .PRT file was opening as an assembly, now InspectionXpert can detect if it's a part file or an assembly.

There was a bug where some users were being prompted to install C++ redistributable, even if they were already installed. 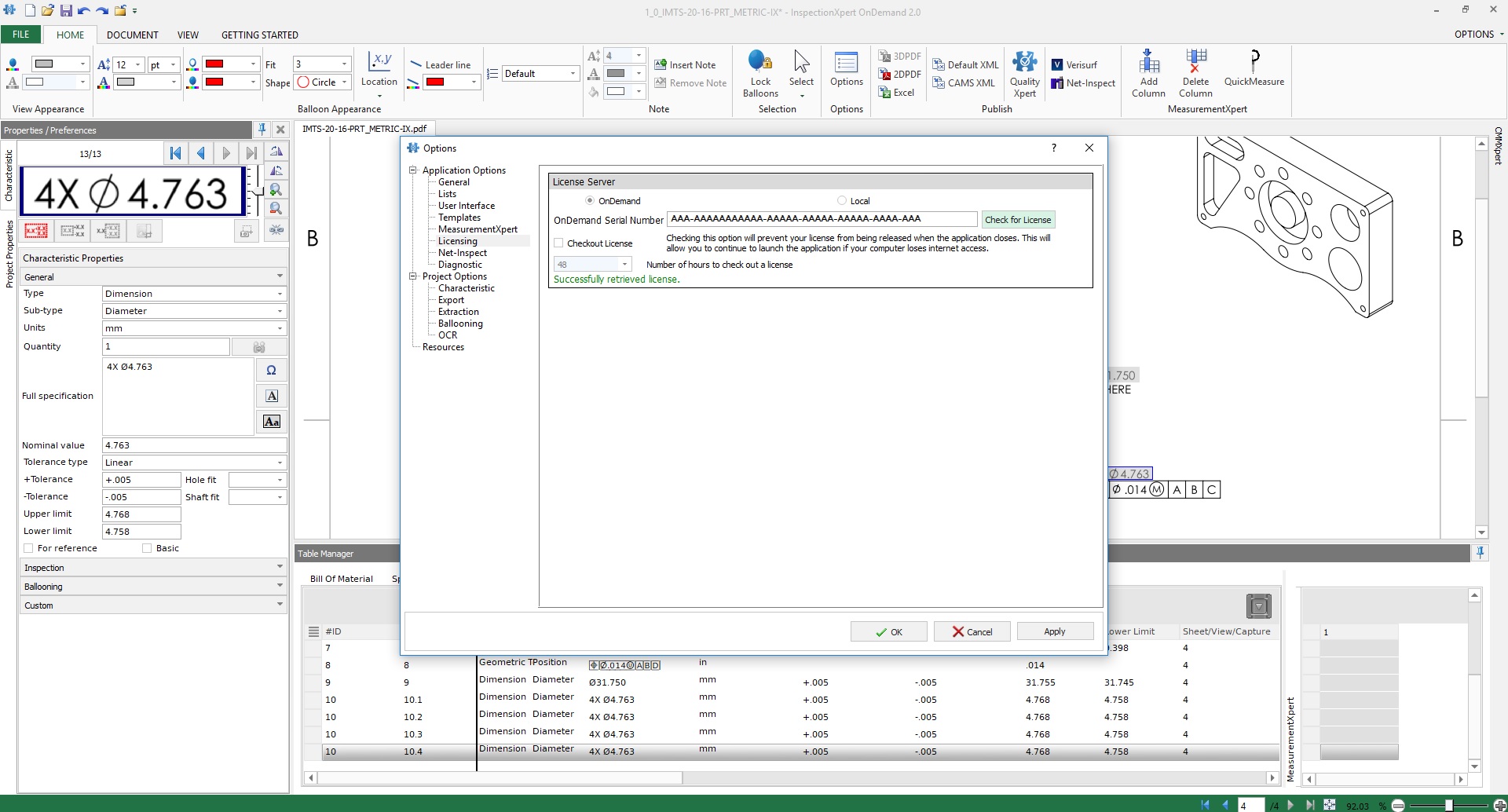 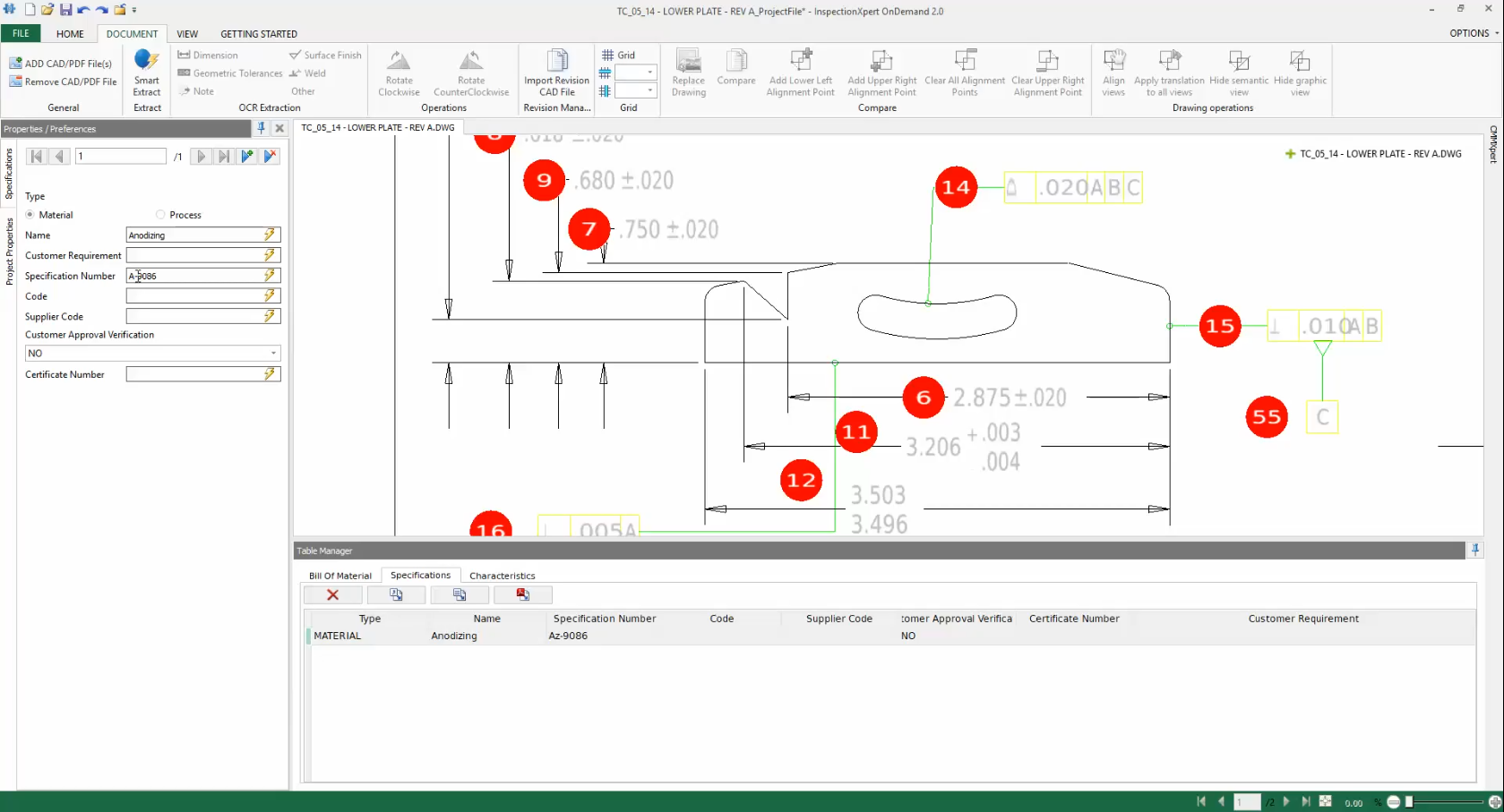 You can now edit specifications in the left properties panel and they will save to the table.

Get Releases to Your Inbox