By submitting your email you agree to receive information about relevant products and services. You may unsubscribe at any time. Read our Privacy Policy here.

Identify the part for the First Article Inspection (FAI) and associated sub-assemblies or detailed parts.

All material and process specifications, as well as any special processes and functional testing defined as design requirements, must be accounted for on Form 2.

When should I conduct a First Article Inspection?

A First Article Inspection is typically called for in a purchase order contract between the producer and buyer.

The most common reason to conduct a FAI is that it's required by your customer. According to SAE, here are the times a First Article is required:


Learn more about when a First Article Inspection is required.

Which revision of AS9102 should I use?

AS9102 Rev B, the most recent version, is the standard used by most companies. Learn more about the evolution of AS9102 since it was first released in 2000 and the differences between Rev A and Rev B.

A detailed example of how to fill out all 3 forms of the AS9102 First Article Inspection Report.

How to create a First Article Inspection Report in 5 Steps

Before beginning, gather documentation needed for your First Article Inspection:

Balloon your part drawing: identify the requirement to be inspected with a balloon number.

Build the product and ensure you are documenting/recording processing and inspection results for the requirements during the manufacturing process.

Create your AS9102 FAIRs faster

Balloon and capture feature data to instantly export to Form 3 of your AS9102 FAIR.

“We chose InspectionXpert because it was easy to implement. There are training videos online, and we are able to customize reports without having to pay for services.” 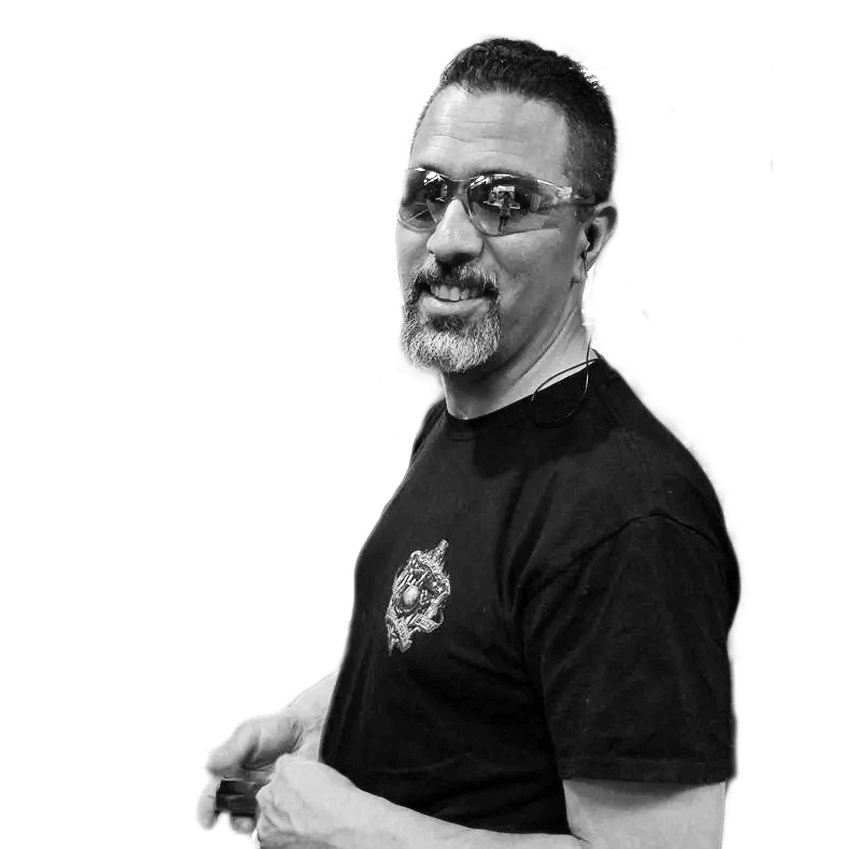 If we can’t make your inspection reporting faster in 30 days, we’ll give you your money back.