This release of InspectionXpert includes enhancements to the application as well as a number of bug fixes.

Users now have the ability to view their most recent projects as part of the File menu in InspectionXpert. 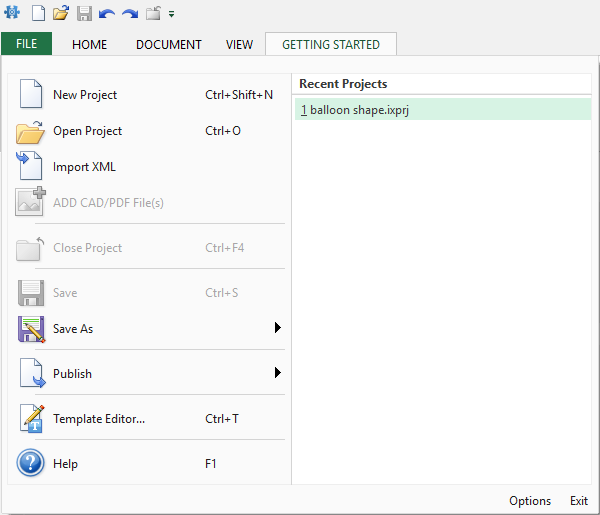 Users now have the ability to delete multiple columns of MeasurementXpert values at once. 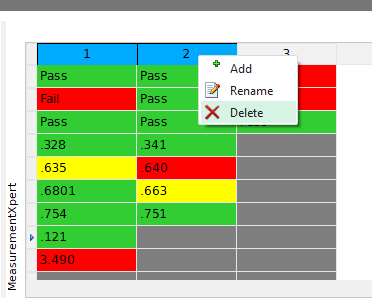 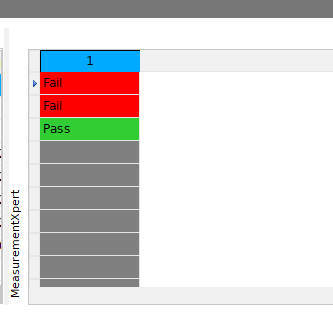 InspectionXpert now remembers your previous folder location when adding additional drawings to save time from navigating back to the same location.

Get Releases to Your Inbox